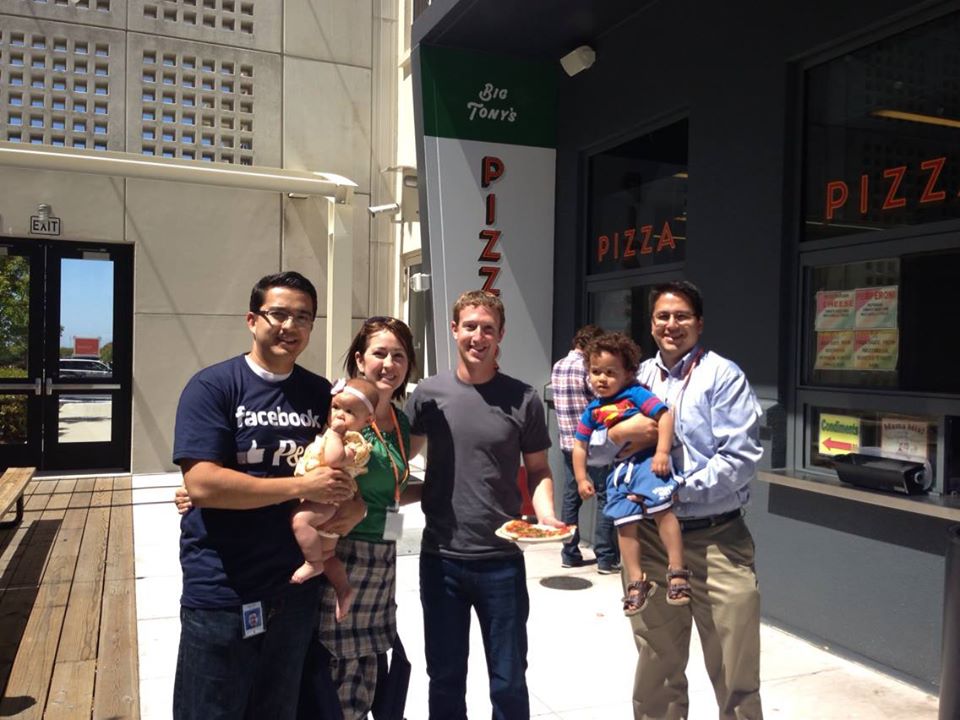 The Age Of Video Reviews Is Upon Us

Founder and CEO, Patrick Tedjamulia, shares how it all began.

My co-founder, Ben Cobb, and I met in 2016 after I had left Facebook where I worked in the product team in charge of their advertising platform. Ben was running a development shop where he and his 80+ developers were building enterprise level apps for Fortune 100 companies. Our first project was ProductPeel, a consumer destination to find video reviews of all the world’s products. We wanted to help people find the truth about products from real people. We quickly learned that it wasn’t a trivial thing for people to create video reviews. So, we built a software system that made it very easy for consumers to submit video reviews to us. Soon, we learned that businesses were very interested in this technology, they wanted to start collecting video reviews for themselves.

After hearing outrageous stories about all the text-based anonymous and fake reviews (where review farms would submit dozens of reviews for the same product category) on websites, Amazon, Yelp, and more, we knew there had to be a better solution where brands could showcase the real experience their customers were having with their products.

We quickly got our technology up and running and started testing it with several customers. One of the first brands we worked with was EcoFlow, who had launched their crowdfunding campaign for the RIVER Mobile Power Station. After sending out the RIVER product to its backers, they wanted to start collecting video reviews about people’s real experiences with the product. They created a VideoPeel Campaign to invite their customers to create and submit a video. The day after the video capture campaign went out, we saw over 50 videos come in throughout the weekend. There were retired mobile home enthusiasts sending videos of how they used their RIVER Mobile Power Station to power their TVs, high school teachers using the RIVER to stream live video from a football game, military personnel using it to charge their phones while in the barracks, and even people from Australia sending videos of themselves using the RIVER while coding in the Australian Outback.

In February 2018, after the successful campaign, we launched our software as a service and called it VideoPeel.

To get a better sense of how brands use VideoPeel, we asked a few of our customers to create a video about their experience with using VideoPeel – of course we did.

We heard some amazing stories such as a local school used VideoPeel to collect video reviews from their moms around the world who utilized their long distance learning curriculum to teach their children at home and a bestselling author and speaker who used VideoPeel to collect video testimonials of his corporate clients that hire him to come speak to their employees.

We’ve been collecting thousands of authentic video reviews for hundreds of brands in almost every industry including eCommerce, B2B, Local, Crowdfunding, and Amazon Sellers. Now, we’re perfecting our video review software collection, management, and publishing features to meet the needs of our customers.

We love VideoPeel – we love seeing how we’re helping people and brands find and show the truth – and we’re super excited about the real business results we’re bringing our clients. Stay tuned. We have some amazing stuff on it’s way.

More from the Blog 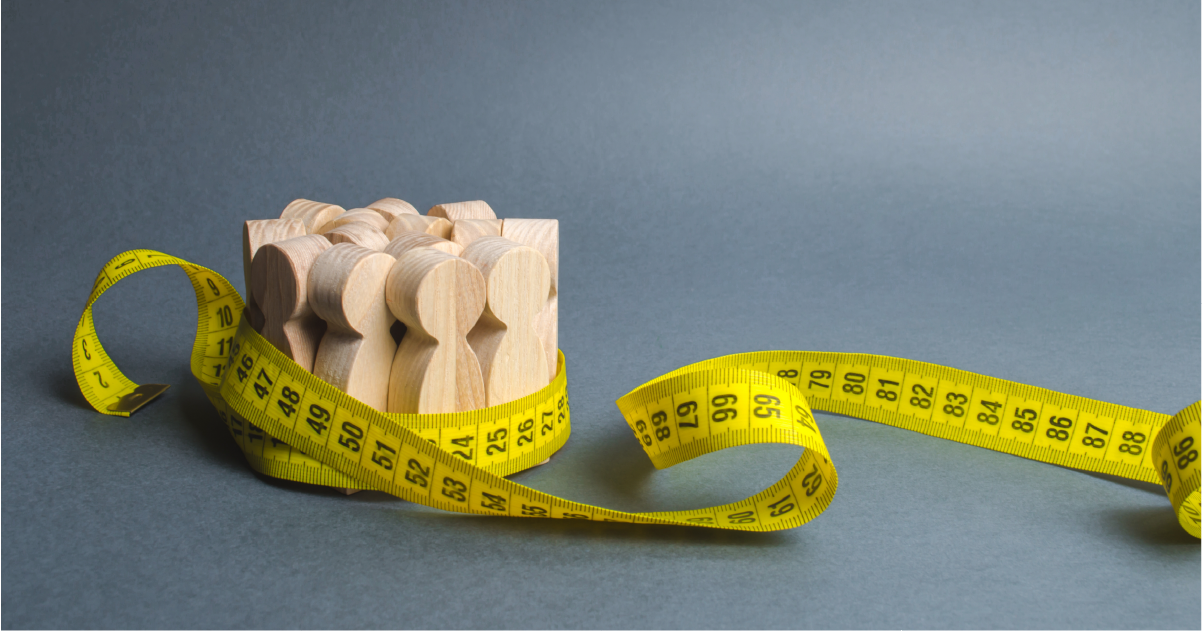 Measure Twice, Publish Once: How to Quantify And Streamline Your Video Social Proof Impact

Grab a hold of the right KPIs and get to measuring. 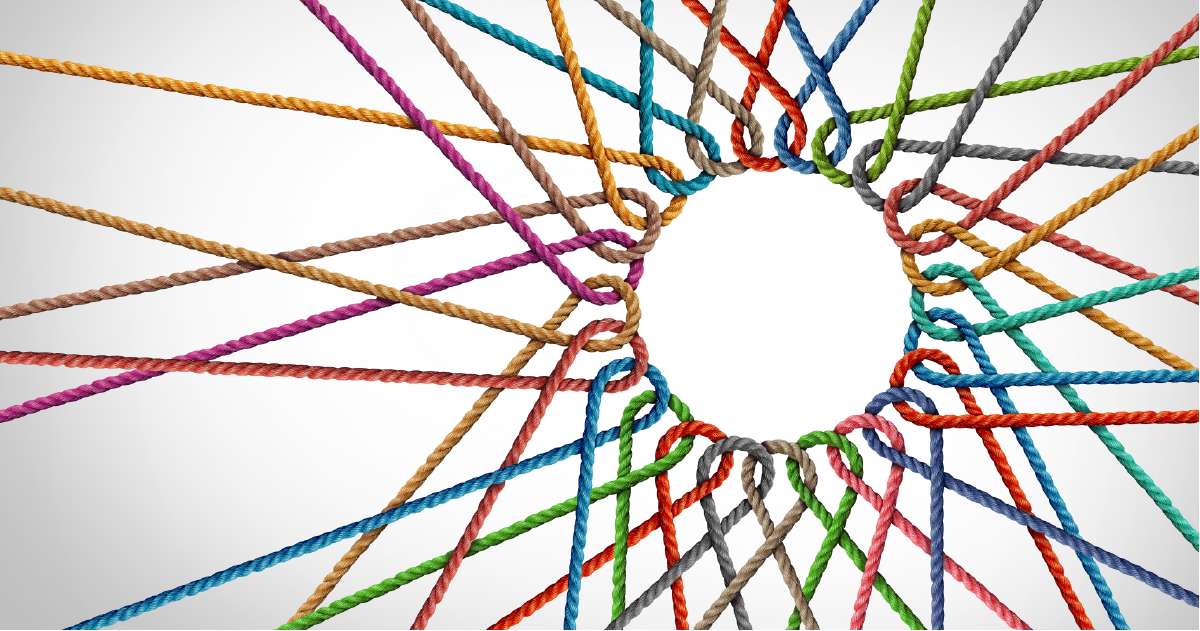 Video Communities and the Value of the Retention-Advocacy Feedback Loop 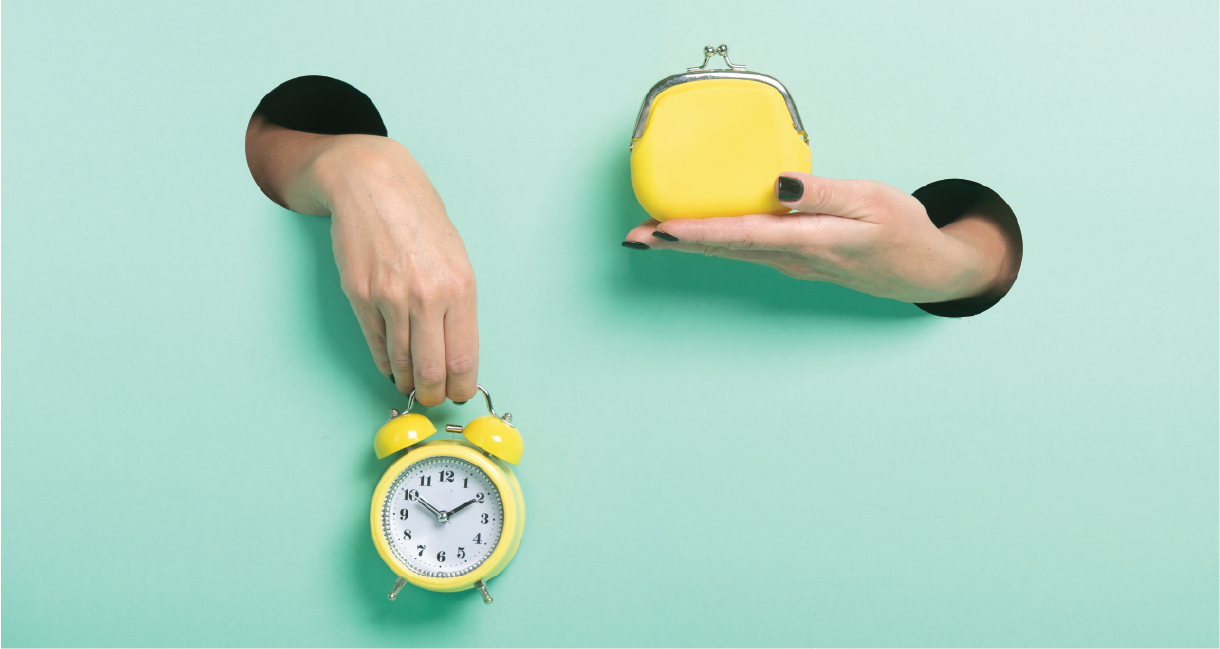 Some well-timed insights on how to offer value at the most impactful point in time.

Stay up to date on product features, integrations, and news!
Thank you! Your submission has been received!
Oops! Something went wrong while submitting the form.